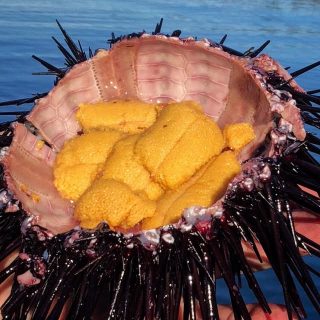 The long spined sea urchin, Centrostephanus rodgersii, is considered by many to be an invasive species in Tasmania, and a threat to Tasmanian ecosystems. The urchin feeds on marine algae and if populations are left unchecked, can create large barren areas on the sea floor, depriving abalone, rock lobster and other species of their food and habitat.

In recent years, demand for long spined sea urchin in Asian markets has seen this species become a valuable commodity. Other potential markets for by products from urchin processing are being explored.

TACs are set for short spined sea urchin and periwinkles in some zones / regions.

When the total allowable catch is reached in a zone, that zone is closed until the following licensing year. 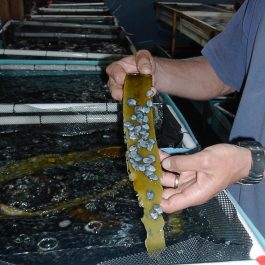 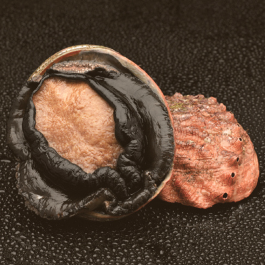 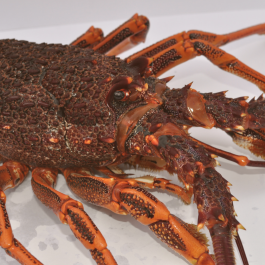 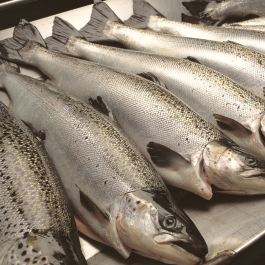 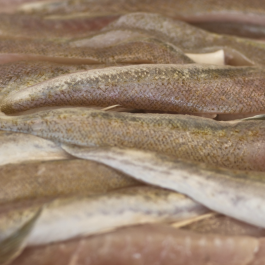