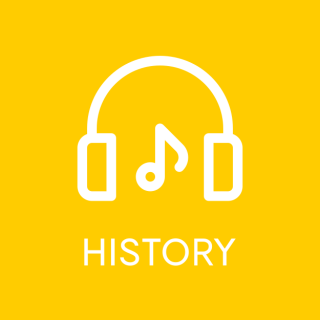 As chaplain in the navy, Robert Knopwood was appointed to Colonel Collin’s expedition which, after failure of the Port Phillip settlement, landed on the site of Hobart on 19 February 1804. Upon arrival, Captain Collins moved the camp at Risdon Cove to a better location at the present site of Hobart at Sullivans Cove. The city was initially known as Hobart Town or Hobarton, and was named after Lord Hobart, the British secretary of state for war and the colonies.

Reverend Knopwood’s diaries from 1805 – 1808 provide descriptions of his early subsistence or recreational fishing pursuits in the Derwent River, many of which were from his cottage at Risdon Cove to the North of Hobart.

Saturday 13 March 1805
‘am at home all the morn upon Business. This Morn I married Mr. Clark the Head Masoner to Mary Ginnins free people. At 2 pm I took my boat and went a Fishing and had a very great success’.

Wednesday 24 March 1805
‘am Early this Morn My Man Killed 3 Kangaroos – I went out afishing and caught some very large rock codd. I slept their again.

Saturday 11 May 1805
‘am at 11 I went down the river in my boat aFishing Caught a Parrot fish Rock Cod and others returned home at 5 pm’.

Tuesday 21 May 1805
‘at 11 I went out afishing and caught a very large Crayfish, the first that was taken in this Colony which I gave to His Honor the Lt. Gov. on my return home to dinner late in the eve rain and wind’.

Wednesday 29 May 1805
‘am at home 2 pm I went out afishing and caught some very fine pirch. Rock Cod and a Crafish. Retuned late to dinner’. 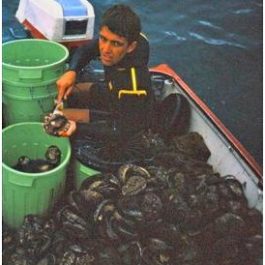 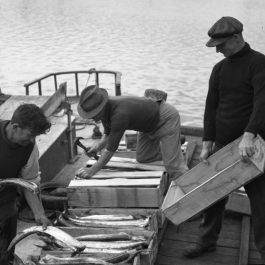 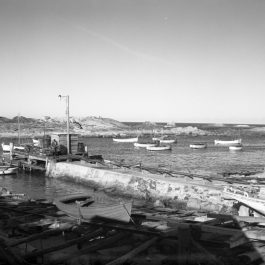 Exploring the deep seas off Bicheno 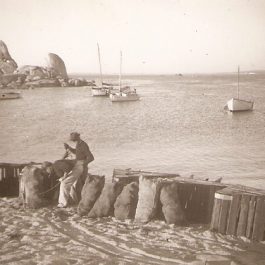