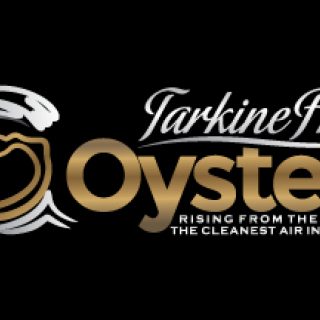 Starting over 40 years ago as Bolduans Bay Oysters, the oyster farm has since grown to over 90 hectares and employs around 30 locals. The Processing sheds and retail shop/Café - Tarkine Fresh Oysters work together to deliver world class oysters wholesale to markets, restaurants, retail outlets and customers state wide and to the mainland. The Tarkine Fresh oysters brand is now well known all over for their quality, freshness and flavour.

Based in Hobart, Tasmanian Oyster Company took over the business in December 2020 and have marketed the brand even further by developing similar packaging of Tasmanian Oyster Company oysters to sell alongside the Tarkine Fresh Oysters brand. They now also have three flavours of frozen topped oysters sold by the half dozen, that have been distributed to supermarkets and retail outlets Nationwide. 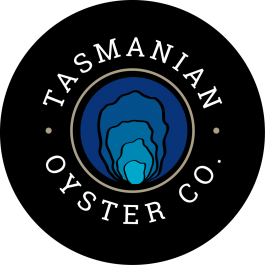 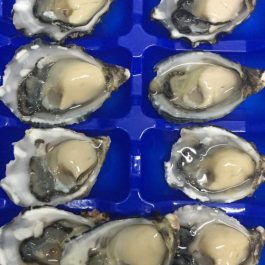 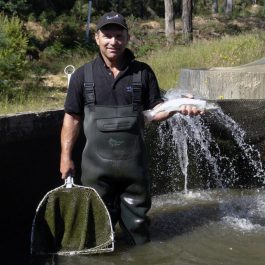 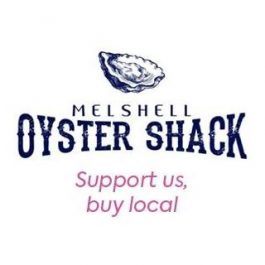 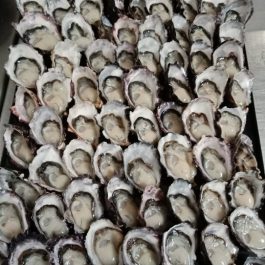